Belize, formerly known as British Honduras, is the only English-speaking country in Central America. Belize was a British colony for more than a century and was known as British Honduras until 1973. It became an independent nation in 1981. Belize is a member of the Caribbean Community (CARICOM) and the Sistema de Integración Centroamericana (SICA) and considers itself to be culturally both Caribbean and Central American. With only 8, 867 square miles (22,960 sq.. km) and 291,800 people (Belize CSO, 2005 mid year est.), the population density is the lowest in the Central American region and one of the lowest in the world. 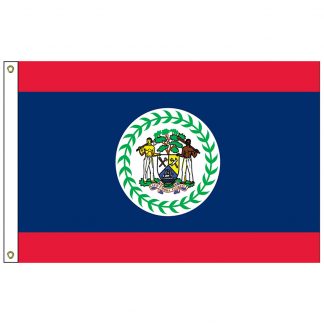