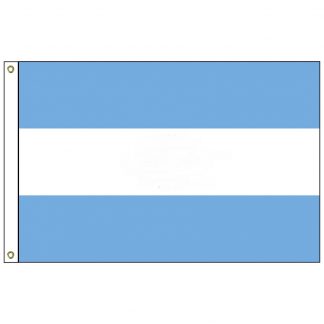 You're viewing: PCF-35B-ARGENTINA Argentina No Seal 3′ x 5′ 68D Polyester Flag with Heading and Grommets $4.95
Add to cart
Scroll Up