View cart “IFM-HONDURAS Honduras 12″ x 18″ Outdoor Nylon With Heading And Grommets” has been added to your cart. 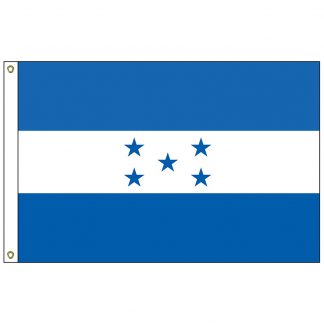 You're viewing: IFM-HONDURAS Honduras 12″ x 18″ Outdoor Nylon With Heading And Grommets $21.20
Add to cart
Scroll Up