Be the first to review “CAR-ARMY Army Economy” Cancel reply 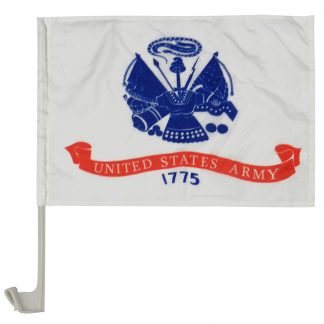 You're viewing: CAR-ARMY Army Economy $8.50
Add to cart
Scroll Up